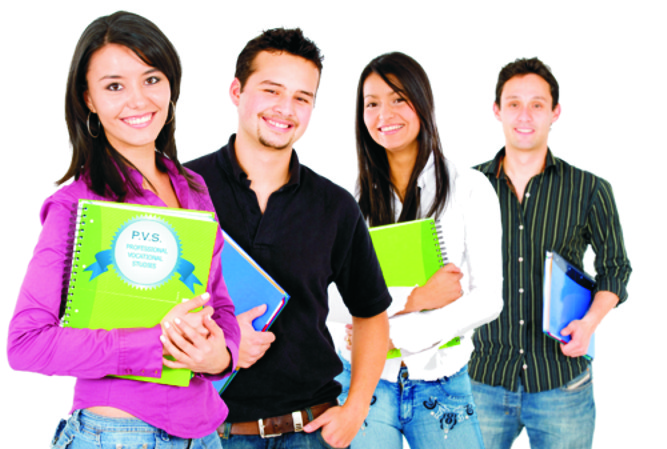 Abstract. This article presents ideas on the study of foreign languages in journalism schoolsin perfection and offers some practical suggestions on this issue.

In today’s digitalized and globalized age, each future journalist must be able to share his/her information directly with foreign audiences. In this way, besides modern IT tools, the foreign languages play very active and important role in spreading his/her journalistic stories among people from entire World.

According to Chiara Grassilli, holder of Cambridge Certificate in Advanced English (CAE) and founder of ItaliaSocialMedia.com, “journalism’s importance is growing stronger as the world comes closer together through advancing technologies. The world, however, does not yet speak one common language, and so with journalism becoming more important, so does the idea that journalists should know more than one language”.

She says “if you are a journalist, knowing an additional language could boost your career and help you to get more involved in world affairs. Instead of rely on other people’s help to aid you in translation; you can get information faster and more directly by being fluent in multiple languages”.

To be in fluent in foreign languages, today’s students or future journalists have to spend more time and make more efforts learning new languages. In this regard except academic courses, they should take some extra hours in practice every day and night. They should not worry about making any kind of mistakes while writing journalistic stories for studnets’ newspaper or anchoring radio or TV news bulletin at their school.

If they really want to become a successful journalist they have to do some daily work: read a lot books, newspapers and magazines. They should not be afraid of making mistakes; they also need a power to laugh a lot about themselves, and be daring. The combo of it all makes the difference…

The following infographic shows some useful tips for journalism students, who want to learn foreign languages in very efficient way.

It’s obvious, that in the case of future journalists they cannot study foreign languages like teachers or translators; they have lots of different and serious side work. Except grammar and other fundamental rules, they have to learn modern stylistic approaches of those languages in World, wherethe media and IT is growing and changing so fast. They have to use minimum orless words nowadays than any other time in the past of Journalism history. Because citizens do not want spend a lot of time to read news stories anymore.

If correspondents write an article or prepare a video story in English, probably next question should be directly related to their exact audience, whether they live in the UK, Australia or US. Because media languages in these English speaking countries have their own stylistic editing rules and shape.

It should be mentioned that National Information Agency ofUzbekistan – UzA, except Uzbek, shares its news stories in all 6 official languages of United Nations (English, Spanish, French, Russian, Chinese and Arabic). But some foreign experts say thatUzA’s most of translated news stories from Uzbek to other foreign languages do not meet the modern stylistic rules and demands of foreign readers.

According to Felicity Timcke, a British educated journalist from Denmark, who worked as an editor and English teacher in Uzbekistan for more than 2 decades, “such news texts are too wordy and stoic”.  Meanwhile, she adds, “we have to know, that today’s readers have very little time to read the news stories”.

There is another important issue. In my humble opinion, Uzbek journalists by speaking and writing in foreign languages are also taking an active part in shaping of country’s media image in World media space. On the other hand, it is anticipated that overall pattern of negative coverage by overseas media will continue the current situation in the foreseeable future. Therefore we need more highly educated International journalists.

David Brewer, British media strategy consultant who founded “Media Helping Media” says, that “to be an international journalist, do a languages degree – Mandarin, Arabic, Spanish, Russian, Swahili, French all cover a big chunk of the world. Ideally do a joint degree with two languages”.

At the same time he mentioned learning languages maybe not enough in journalism and adds that “to be a journalist in the Middle East, and probably anywhere else, study history – if you don’t know what’s gone before, you haven’t got a chance of explaining what’s happening now”.

In my first Android book, entitled “Chet tilinitezo’rganishsirlari” in Uzbek (“The secrets of learning foreign languages quickly”, 2017) I’ve mentioned some essential tips of learning other languages in practical ways. And I hope it can be very useful for young specialists in the field of mass media. 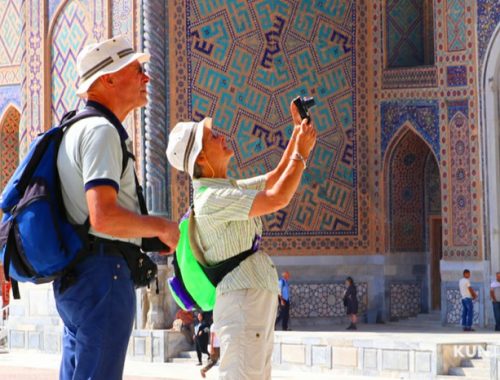 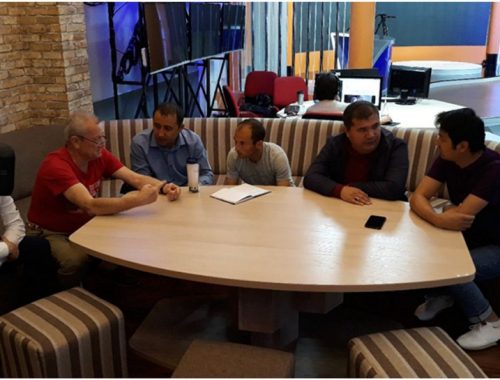 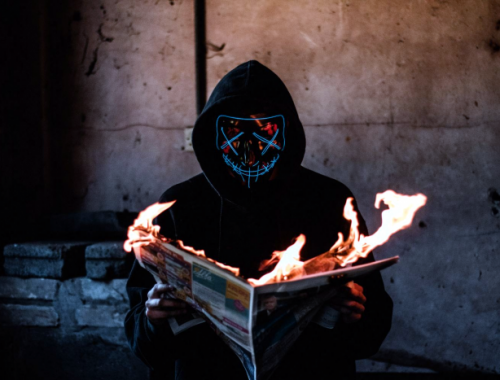