In his book titled “Uzbekistan’s New Face”, well known American political scientist Frederick Starr writes, that Uzbekistan, long considered the center of Central Asia, has the region’s largest population and borders every other regional state including Afghanistan. For the first 25 years of its independence, it adopted a cautious, defensive policy that emphasized sovereignty and treated regional efforts at cooperation with skepticism.

Professor Starr noted that many foreign experts are astonished with the country’s intensive development, progress in the social, economic, legal and international spheres, but not everyone truly understands their meaning. In the book, the professor sought to present the events objectively and avoid assessments. He managed to study hundreds of normative documents, orders and presidential decrees, as well as to collect expert comments from all around the world  (Uzbekistan’s New Face. Edited by S. Frederick Starr and Svante E. Cornell. Rowman & Littlefield, 2018).

Well-known British scholar Shirin Akiner in her recent article “Branding Uzbekistan” wrote, that “Uzbeks themselves appear to be genuinely pleased by current developments: this is apparent in discussions in international conferences, but also in casual conversations with local people. It is particularly evident among the youth, who are proud of their country and its traditions, but who also feel confident enough to reach out to other cultures and to create a vibrant synthesis of different trends and styles in music, fashion and performance art. Common epithets to describe Uzbekistan refer to its hospitality, great history, magical scenery, superb handicrafts and other such delights.  Yet alongside these enduring characteristics there is another trend emerging ‒ buoyant optimism” (https://journal.fledu.uz/uz/%D1%9Ezbekiston-brendingi).

Uzbekistan tourism has grown increasingly popular in the last two years, but it still has a lot to learn. In this regards it is necessary to adopt the experience of Great Britain in shaping the country’s tourism image. Rising prosperity and falling travel costs have led to a boom in overseas tourism since the early 1980s. Between 1980 and 2017, the number of inbound visits to the UK increased by 216%. The number of outbound visits from the UK increased by a greater proportion – 316% over the same period (Tourism: statistics and policy – Parliament UK).

The peculiar features of building a democratic society in Uzbekistan remained in the focus of attention of the international community. Indeed, thanks to Independence, the Republic of Uzbekistan made its main objective to establish a law-governed democratic state and civil society. Uzbekistan chose a path of progress deemed to be a peculiar and fitting for itself based on its national and spiritual heritage, as well as the values of building a national statehood. Since, a society cannot be called a true democratic one if it doesn’t lean on its spiritual values and heritage, if it doesn’t manage to harmonize them with universal values and principles.

Uzbekistan has abolished child labor and is working to end any form of forced labor. The International Labor Organization (ILO) experts came to that conclusion (https://www.ilo.org/global/about-the-ilo/newsroom/news/WCMS_650697/lang–en/index.htm). According to the ILO, there is a growing awareness in the society of non-acceptance of forced labor, especially when it comes to children. The ILO says that harvesting is carried out in the context of transparency and dialogue, including in civil society.

The recent decision to abolish the colony No. 19 in the Jaslyk village of the Republic of Karakalpakstan is another example of strengthening democratic principles in Uzbekistan. At the same time, analysis of criminal-executive practice and direct communication with the public has shown the need to increase the guarantees of prisoners’ rights and ensure their social adaptation by making the conditions of detention in the penal system more humane. 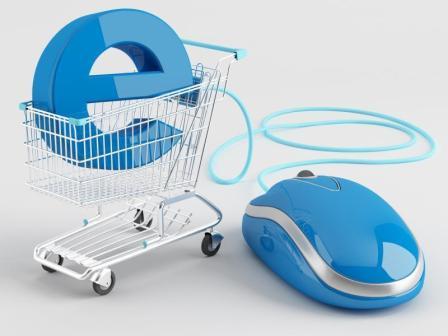 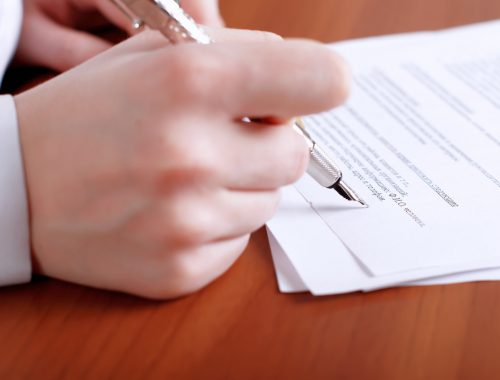 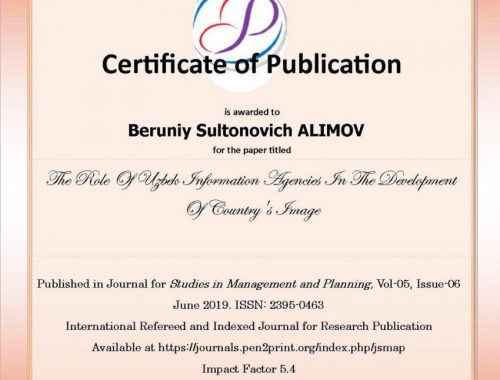