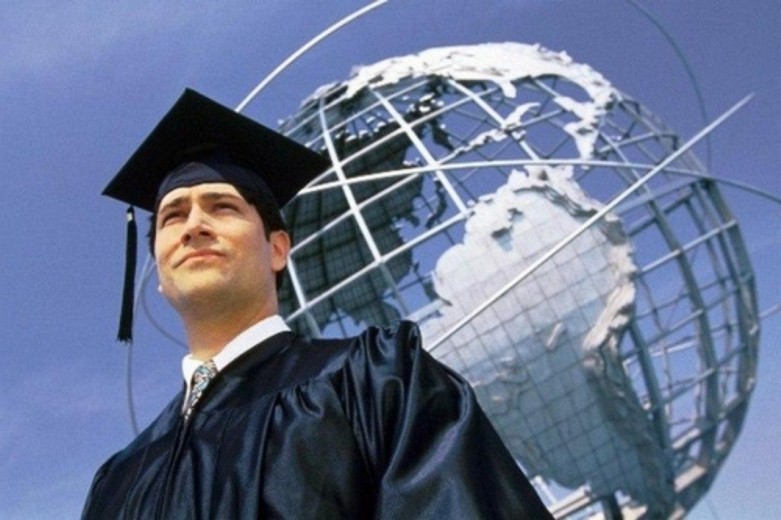 Abstract
The study shows that if a state doesn’t shape its own image, doesn’t disseminate the information about
itself in the global level, then its natural, geopolitical and ideological opponents start to engage in shaping
its negative image exploiting the “black” technologies.
Keywords: mass media, image, independent states, opinion, “black” technologies, international relations,
community, competition.

1. Introduction
For over the past years both the scientific community and the political elites have actively been scrutinizing the issues of image of the newly independent states. If we take into account that the public relations interact with public mind at the level of subconsciousness, then it shall be revealed to what extent urgent this problem is. The world public is well aware of how, for example, England was described to be “the land of conservatism”, Italy – “home to mafia”, Thailand – “tourist heaven”, or the then U.S. President Ronald Reagan was portraying the former Soviet Union to be “the empire of evil” and Iranian President Homenei was calling the United States as the “elder devil”. Such labeling was practiced yet in the past centuries, i.e. long before the science of PR was established. For instance, it was customary to name Iran to be “the Persian Gulf gendarme” or the Khiva Khanate –“the Algeria of Middle Asia”. Having said that, one could think of the fact that prior to emergence of public relations, as a part of shaping one’s positive image, the partners used to widely engage in the “white” technologies in the international relations in contrast with the image of their opponents. Certainly, such practices weren’t called as “PR technologies”,
however regardless of that how they were named the substance doesn’t change.
In this context, at the moment the task of shaping “the media image” of the newly independent states, i.e. their “image in the mass media” requires to accomplish the comprehensively schemed work. In this it is necessary to expand liaising with public and coordinating the activities of state governance bodies, various public organizations and businesses. 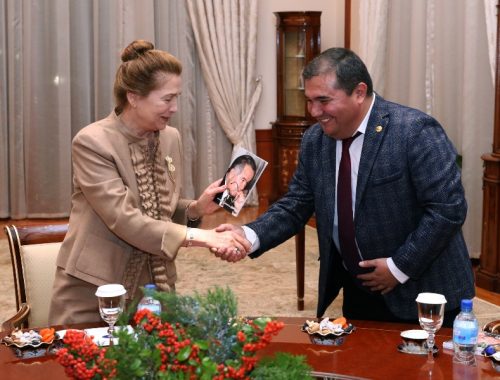