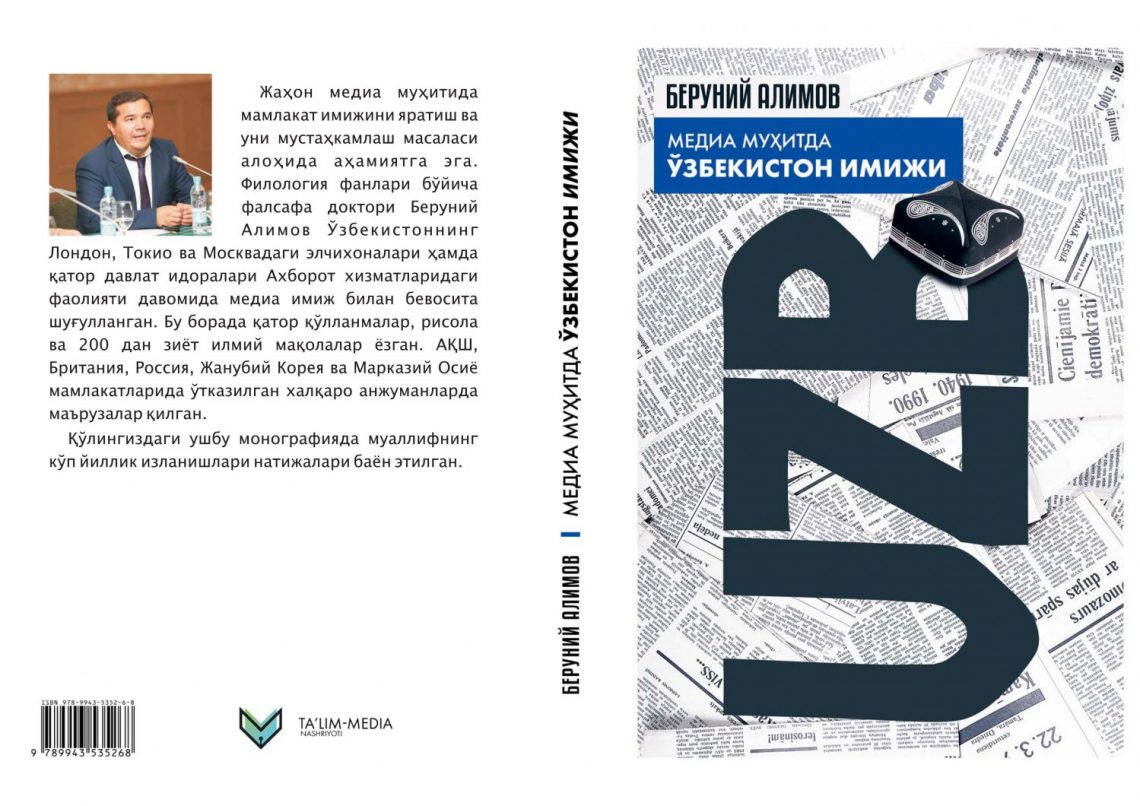 The issue of creating and strengthening the country’s image in the global media environment is of particular importance. The author has been directly involved in the media image during his work in the Information Services of the Embassies of Uzbekistan in London, Tokyo and Moscow, as well as a number of government agencies. He later wrote several manuals, pamphlets and more than 200 scientific articles on the subject, 25 of which were published in foreign journals, including publications in the SCOPUS system. He has spoken at international conferences in the United States, Britain, Russia, South Korea, Turkey and Central Asia. In this monograph, Beruni Alimov, Associate Professor of UzSWLU, PhD, describes the results of his many years of research.

Get acquainted with the electronic version of the monograph: Uzbekistan’s image in the media environment

Problems of Journalism Ethics, as Part of the Process of Shaping Uzbekistan’s Image in the World Media Space 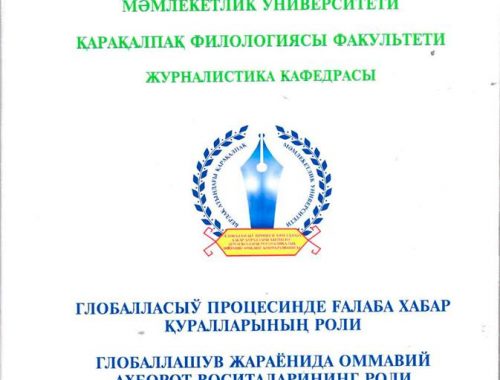 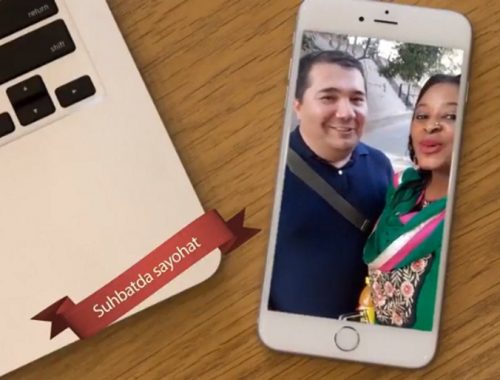